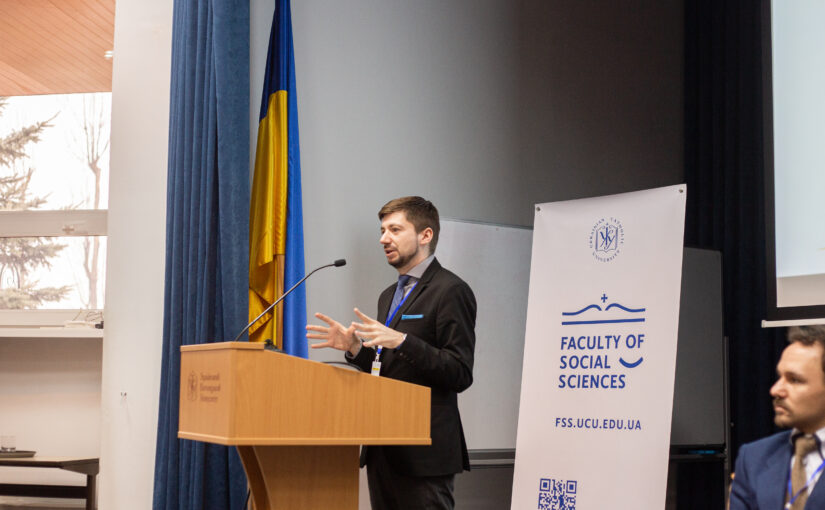 Sorry, this entry is only available in Ukrainian. 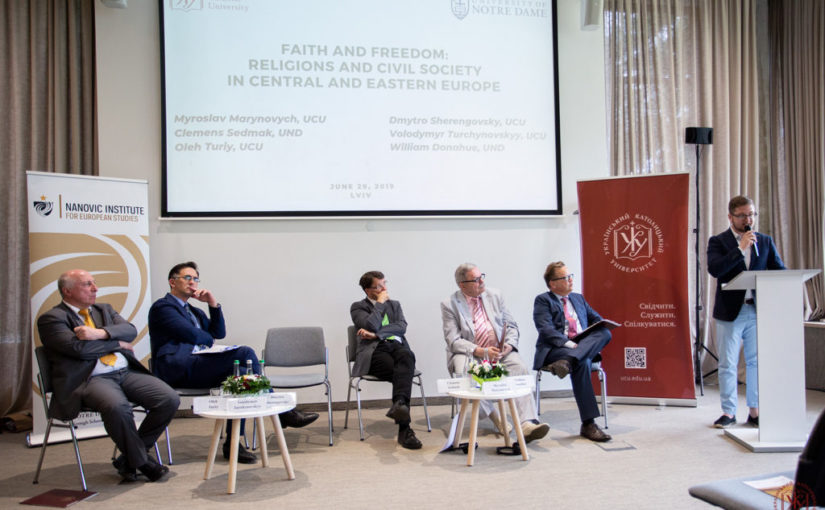 LVIV, Ukraine — The 30 years since the fall of the Berlin Wall have been tumultuous for Eastern Europe, especially Ukraine, where citizens periodically have had to fight and die to make independence mean true liberty.

The Ukrainian Catholic University, known as UCU, has played a key part in the struggle, both in documenting the story of the banned church under the Soviets and restoring religious freedom and Catholic education.

For that, Notre Dame awarded the president of Ukrainian Catholic University, Archbishop Borys Gudziak, the 2019 Notre Dame Award on June 29. But the relationship doesn’t begin or end there.

The Nanovic Institute for European Studies at the University of Notre Dame has collaborated with UCU for more than a decade and plans to build on the experience of UCU and study the role of religion in civil society through the new Faith and Freedom Project. The effort kicked off with a symposium at UCU, “Faith and Freedom: Religions and Civil Society in Central and Eastern Europe,” which followed the Notre Dame Award ceremony the same day.

“We will pose with exemplary academic rigor a whole set of questions about the role of various religious groups — Roman Catholic, Greek Catholic, Orthodox, Muslim, Jewish and others — in Central and Eastern European societies,” William Donahue, director of the Nanovic Institute, told those gathered at the symposium. “We will launch an academic study into the ways contemporary religious actors affect civil society.”

Notre Dame can learn from the experience of UCU under Archbishop Gudziak, Donahue said.  UCU has forged strong ecumenical relationships with the Orthodox Church and others. Its community also participated in the 2014 Revolution of Dignity that ousted pro-Russian President Viktor Yanukovych. Twenty-five-year-old UCU lecturer Bohdan Solchanyk was among more than 100 people killed when peaceful protesters were fired on in Kiev’s main square.

Despite the violence and uncertainty, UCU students stood up to demand a free society, said Volodymyr Turchynovskyy, UCU dean of social sciences, who read the 2014 student statement at the symposium:

“Our experience at UCU convinces us that it is imperative to resolutely defend moral principles and live according to the social teachings of the church. By hiding, we would never reach our goals. If the authoritarian regime of Yanukovych becomes firmly established, UCU will no longer to be able to fulfill its mission. Therefore, adherence to our principles and moving forward with faith and trust in God is the most effective plan of action for today.”

Their courage shows the importance of a values-based education in establishing a free society, Turchynovskyy said.

“A free society is a moral achievement,” he added, quoting Rabbi Lord Jonathan Sacks, recipient of the 2016 Templeton Prize.

Ukraine gained independence in 1991, but it has struggled until today to break away from Russian rule via puppet governments, including in the 2004 Orange Revolution and the 2014 Revolution of Dignity. Russia annexed Crimea in the most recent conflict and continues military aggression in the eastern part of Donetsk and Luhansk regions.

UCU Vice Rector Myroslav Marynovych knows firsthand what it means to sacrifice for a free society. As a young academic, he was convicted in the 1970s of anti-Soviet agitation and propaganda and sentenced to seven years of hard labor and five years in exile.

The author of six books told the symposium that faith-based universities must be called on to address the hatred, division and xenophobia that mark many modern regimes.

“The former communist regime, the crimes of which have not been punished or repented, has been reincarnated into Putin’s regime, which has created an anti-culture of aggression and deception. Unable to beat (other nations) in technology and culture, Putin’s Russia tries to beat them in lies, hatred and violence, and its advance so far is triumphant,” Marynovych said.

“It is clear the world has not found an antidote for this challenge,” he added. “How can we assist the Lord in redeeming the nations?”

Donahue said the Faith and Freedom Project will try to help answer that question. He said the project also will address head-on the counter-influences of some religions and religious leaders who become actors in feeding nationalist identity, promoting the “narrow-minded, parochial and even xenophobic exclusion of outsiders.”

“We will explore during this initial phase concrete measures we might take within the next several years to actively promote our vision of a durable civil society that respects and defends the civil rights of all,” Donahue said. “In this way we hope to extend and enhance the legacy of Archbishop Borys Gudziak.”

The Faith and Freedom Project builds on already-existing collaborations between the two universities. Former Nanovic director A. James McAdams started the partnership with UCU through the Catholic Universities Partnership with a visiting scholar program, annual meetings and a summer leadership program in collaboration with Notre Dame’s Mendoza College of Business. Since summer 2005, Notre Dame has hosted more than 100 visiting scholars from the partnership, including 22 from UCU. 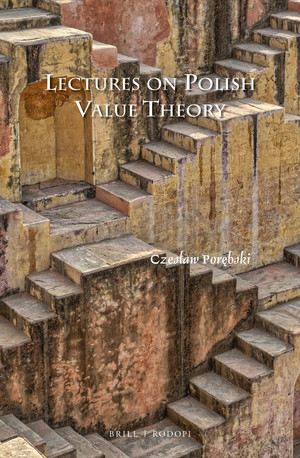 This book offers a synoptic introduction to an important chapter of Polish 20th century philosophy, by introducing the studies of Kazimierz Twardowski, Tadeusz Czeżowski, Tadeusz Kotarbiński, Władysław Tatarkiewicz, Roman Ingarden, Henryk Elzenberg, Maria Ossowska, and Józef Maria Bocheński and how they contributed to value theory, ethics and aesthetics. These philosophers differed in their more definite interests, methodological approaches, and main results and yet their investigations share a number of characteristic features. Questions of value, considered as extremely vital, are treated with care and precision. In spite of the richness of their insights and an impressive number of detailed results these philosophers refrain from hasty conclusions, trying here, as elsewhere, to conduct their studies in an intellectually and morally responsible way.